Sometimes real life is greater than fiction. In just 3 years Alan Walker has taken the world by storm. He is one of few musicians that has surpassed one billion plays on YouTube. But more importantly, by blending happy, energetic beats and harmonic, sentimental melodies the young artist and DJ has created a unique brand of music, inspiring a whole generation. By using the digital world as his creative platform, he has created an own universe in which his music continually evolves.

So, it might come as a surprise to some that behind his signature mask is a boy of only twenty years. Working out of his childhood bedroom in Bergen, he published his first tracks on SoundCloud and YouTube back in 2012. To further develop his own music, he reached out to musicians and fans for feedback. A humble and open attitude towards the trade he has kept through his whole career.
He later released his tracks on NoCopyrightSounds, an online record label created with the purpose of publishing music without copyright restrictions. This allowed his music to be used in gaming videos and other user generated content, permitting it to spread through channels inhabited by his future fans. Throughout the early part of his career he developed a distinct creative identity built on gaming, coding, graphic design and images reminiscent of a dystopian future. Walker would further develop his personal expression and universe as the years went by.

But it was 2016 which was going to be the year it really took off for Alan Walker. He was discovered in late 2015 by Norwegian artist manager Gunnar Greve at a festival in their mutual hometown Bergen. Walker signed up to Greve’s music company MER shortly after the festival. Soon after he also joined the Sony Music Entertainment roster and from there it was only one way to go, up. He entered the global music scene with his first single “Faded” in December 2015. The single has now sold more than 9,4 million units worldwide, in addition to being streamed more than 1,6 billion times on digital platforms and being the 10th most streamed song on Spotify in all of 2016. Furthermore, “Faded” entered the Billboard Hot 100 chart and it was certified gold and platinum in 29 countries. The music video recently surpassed 1,3 billion views on YouTube, in addition to being the 9th most liked video on YouTube of all time.

Alan Walker followed up the success with the hit singles “Sing me to sleep” and “Alone”. Both soaring on the charts and reaching incredible numbers on both YouTube and Spotify. “Alone” was also Walkers first #1 single on the US Dance Radio Chart. A feat he repeated on his next single “Tired” which was released early 2017. His success has allowed him to further expand his musical exploration through remixes of artists like Sia, XCX, Bruno Mars, Julia Michaels and Miley Cyrus. He also toured extensively in 2016 and 2017, both with his own headliner tours, which included a sold out European tour and a tour across America. But also as the supporting act for Rihanna and Justin Bieber on their respective tours.

Alan Walkers latest single is a heartfelt homage to his core fans. “The Spectre” was released on 15. September 2017 and is just like “Faded” a remake of one of his earlier songs, to spice it up he has added a vocalist to the track. He has dedicated the single to the fans who has followed him through thick and thin throughout the years. But “The Spectre” is in no way Walkers swan song. His fans can already look forward to the 20th of October when a brand-new single titled “All Falls Down is released. The single features James Arthur and Noah Cyrus on vocals and is the first song in a video trilogy. The video trilogy will pick up the story where “Tired” ended, and it takes place 400 years in the future after a solar flare has laid modern society in ruins.

“All Falls Down” is also the kick off for the young artist’s most recent campaign World Of Walker, which will include new singles, music videos and other surprises. The campaign will stretch from September 2017 and into 2018, allowing old and new fans to see new sides of the popular artist and DJ. So, there is no sign that Alan Walker is going to slow down anytime soon. 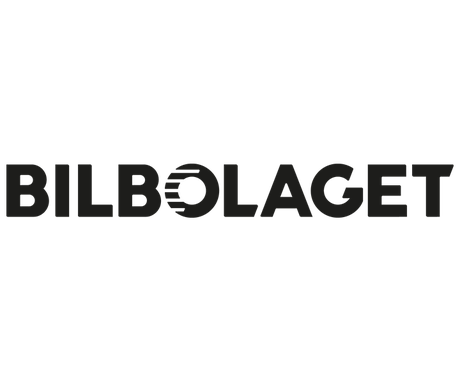 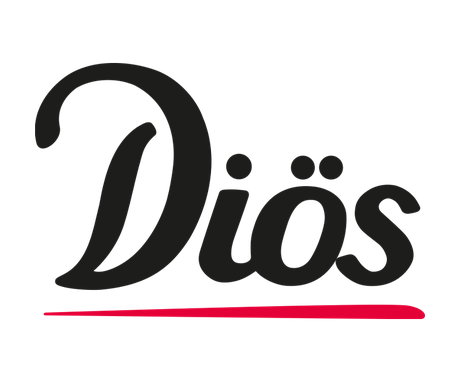 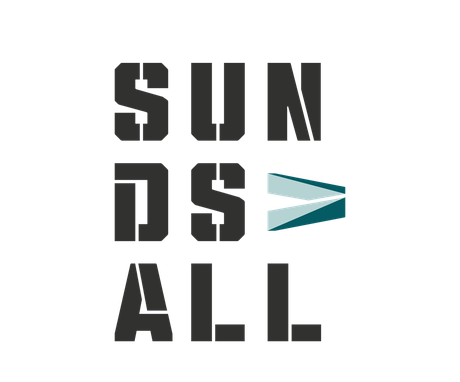